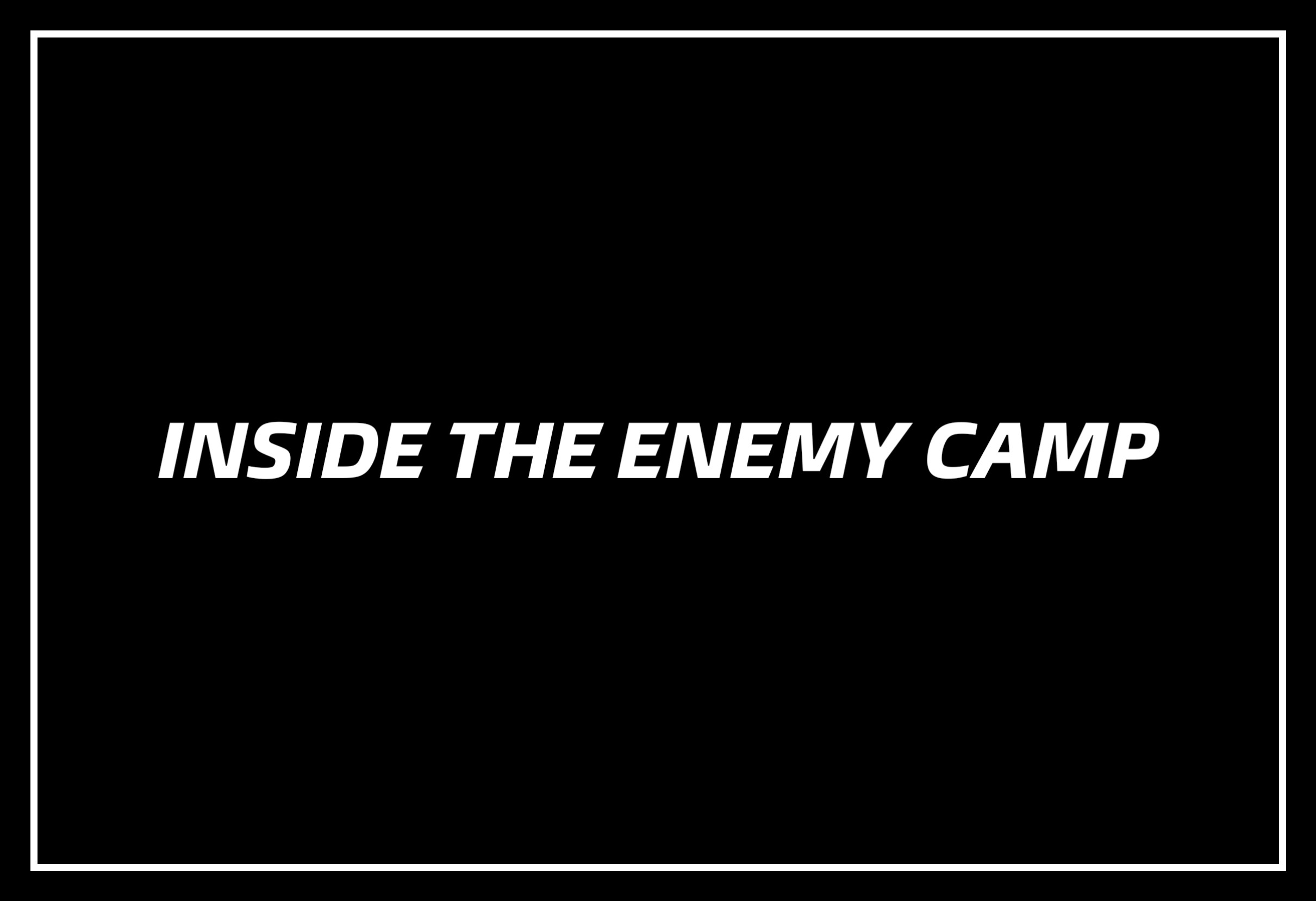 Inside The Enemy Camp

Savarkar’s revolutionary activities began while studying in India and England, where he was associated with the India House and founded student societies including Abhinav Bharat Society and the Free India Society, as well as publications espousing the cause of complete Indian independence by revolutionary means Savarkar published The Indian War of Independence about the Indian rebellion of 1857 that was banned by British authorities. He was arrested in 1910 for his connections with the revolutionary group India House. Following a failed attempt to escape while being transported from Marseilles, Savarkar was sentenced to two life terms of imprisonment totaling fifty years and was moved to the Cellular Jail in the Andaman and Nicobar Islands, but released in 1921 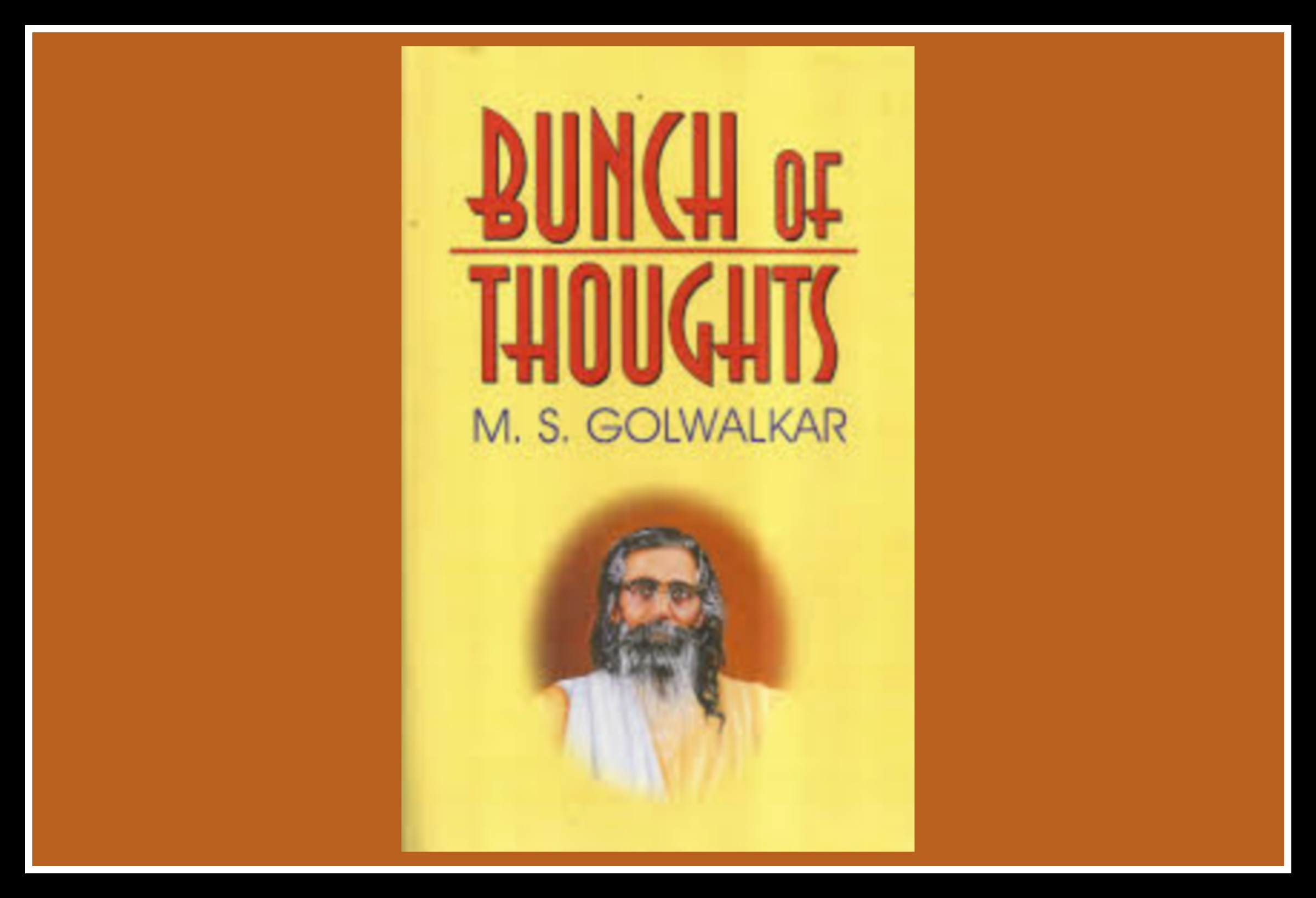 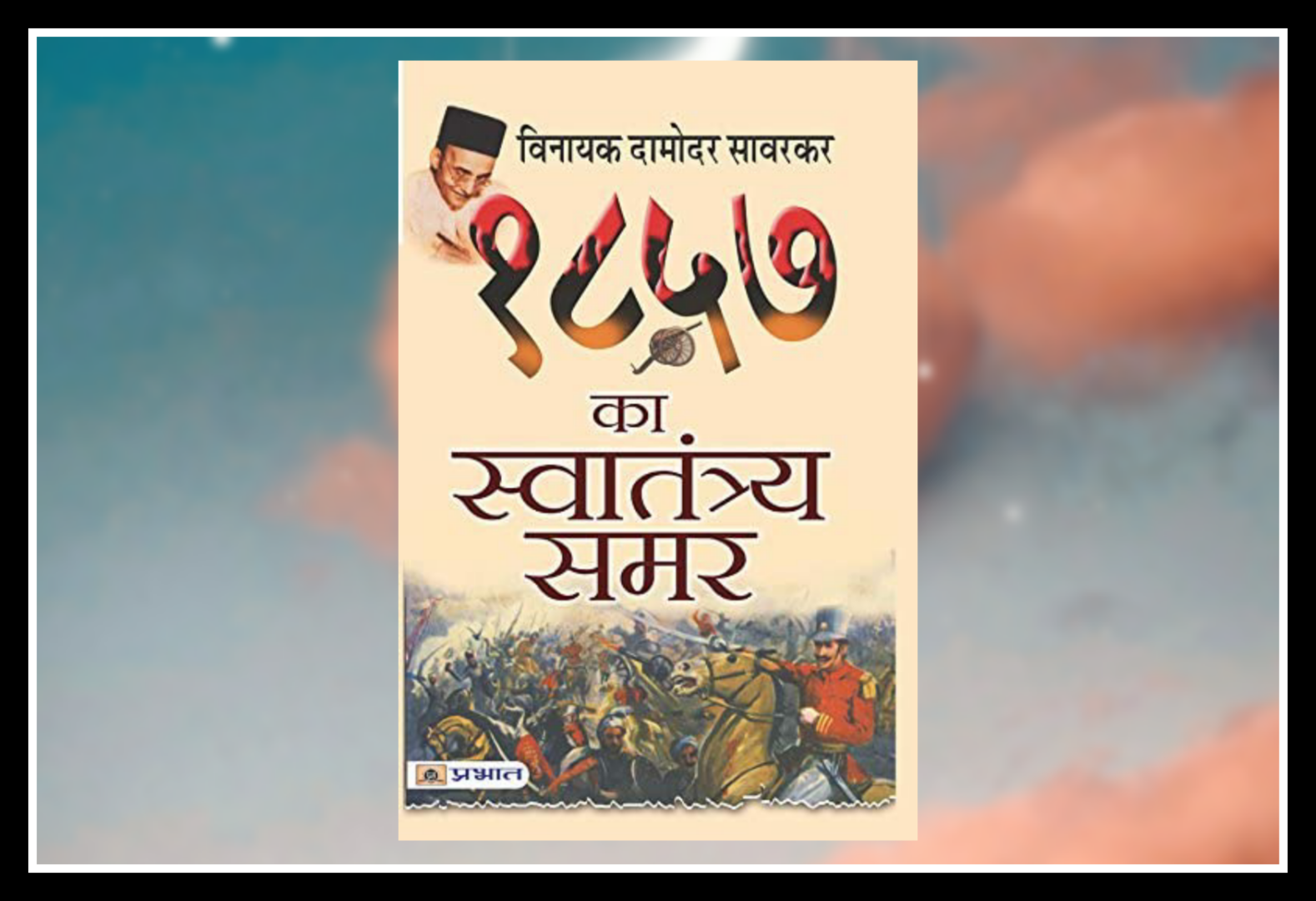