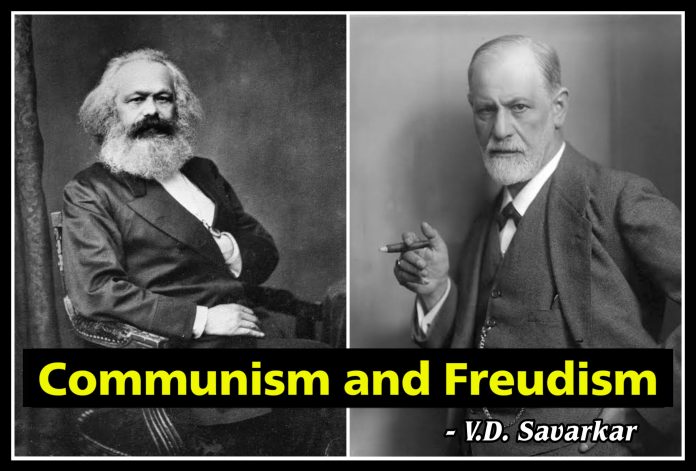 Communists want to emphasise that all the literature (in Marathi and other languages) is a result of the economic struggle between the capitalists and the workers. Followers of Freud see all human activities as resulting from the sexual desire as well as from the struggle to satisfy that desire. Both are equally one sided.

Man has been given the stomach by the Creator. It is one of the organs of the body and NOT the only organ . We human beings evolved through the needs of all the human organs. And the same can be said of the literature, which cannot be merely explained by the existence of capitalists and proletariat, or by the need for sexual gratification. It is absurd to suggest that the works of Maratha saint Dnyaneshwar of the 13th century were a ploy by the capitalist world, or that Buddha was a Communist because he abdicated his throne.

On similar lines, it is fanciful to suggest that the Yogasutras were created as an intoxication to the workers so that they would not complain about their exploitation. It would be foolish to say that Mahabhashya of Shankaracharya of the 7th century was the creation of his desire to satisfy unfulfilled sexual desire, because he was a celibate.

However, it must be said that such one-sided propositions help us to understand our values, concepts, beliefs and history.

The literature by Communists and the followers of Freud should therefore be welcome and not cursed. At the same time, counter arguments must also be made and be given the widest publicity.

[Communists did not want the latter part. They always wanted the freedom for themselves while denying it to others.] 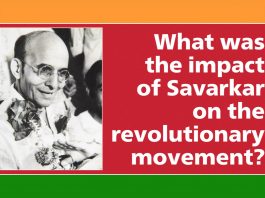 What was the impact of Savarkar on the revolutionary movement? 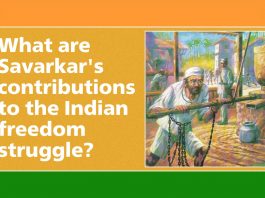 What are Savarkar’s contributions to the Indian freedom struggle? 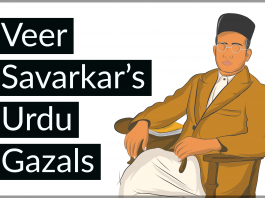