Home Article Why should We support the Monarchists of Nepal? 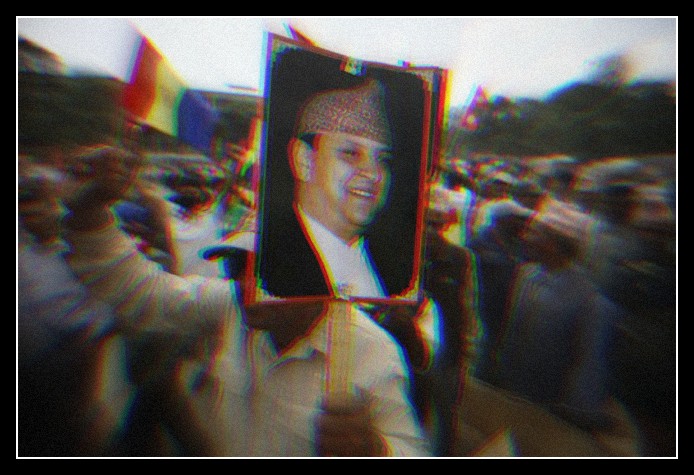 Many friends are in a dilemma that by supporting the Nepal’s movement, do we want to prove that the monarchy is superior administration system? Should either monarchy return?

In our perspective,not at all.
I assure you that I have full faith in democracy.
Then what is the purpose of supporting Nepal’s monarchists?
Let me tell you a little bit about this.

There are 46 constitutional monarchies still in existence in the world.
Where the Royal has the honor of head of the state.

There are five countries in the world that where absolute monarchy exists.
Out of this 46 or so, none of the 5 countries has a religion whose State Religion is Hindu.
In many other countries, former rulers or royal families are highly respected.
Anyways , We have full faith in democracy.

But it is good for us and our culture to show some of the grand past which has been there for our next generations and as we build the museum … in the same way, to keep some traditions running in an unofficial way.This ended here in India -1975 with Indira Gandhi’s banning of Saliyana to Kings.
And with that, we have missed cherishing a grandeur of our past.

This is also one of the reasons for support to the Nepalease monarchy and
The Rashtriya Prajatantra Party is behind the movement.
Their aim is to declare Nepal once again a Hindu nation and to create a constitutional monarchy.
Even if we do not go deep inside party’s agenda, we can understand that in a constitutional monarchy, a King can never be a dictator.The true power of the country will always be in the hands of the people.

Looking at the other aspect, the people of Nepal have become accustomed to the Ranas and Monarchy.
And if we are a bit selfish, then our aim will also be that Nepal should maintain its identity before the world as a Hindu nation even with modern laws…Our Hindutva also calls for a similar Hindu nation and not for a theocratic state!

It also cannot be denied that Nepal’s society is still very socially backward.
If I give one example of that, untouchability is prevalent there even today (maybe more than India).

By closely analyzing the present situation, you can understand that..“Reality is that Revolution is not possible in Nepal without a King’s Return”.

The conclusion is that a great revolution is needed in Nepal to change its Political and Social aspects completely and Obviously We all want the Welfare of the People of Nepal. 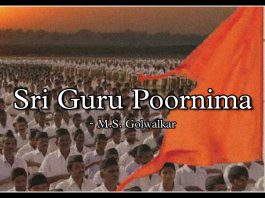 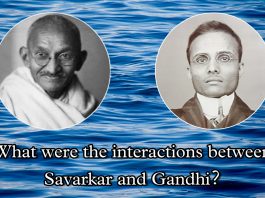 What were the interactions between Savarkar and Gandhi?